Well done Hannah! Hypnobirthers don't have to be serene! x

"Hi, I just wanted to say thanks! I bought your online course early on in my pregnancy and listened to the tracks throughout. They were the only things that would get me back to sleep during the inevitable bouts of insomnia I had from about 20 weeks.

I was hoping to have a home birth, but due to IUGR was induced at 40+1 weeks. I had previously had a bad experience with induction so your tracks were essential to approaching the induction positively, as an active participant. I have a morbid fear of VEs, so the breathing exercises really helped there as well.

Labour-wise - well, it was quick! 2.5hours following ARM, 12 min second stage and 17 min third stage and all 6lb 12oz of my baby flew into the world. As such, I didn't make it into the pool and was probably more determined than serene!

I recall making what I like to think of as warrior woman primal birth sounds - which my husband described as "sounding like a zombie yak". It was strange, though: I never felt out of control, and managed to dilate from 1-10 cm in - well, very little time - and birth my baby and his placenta on just gas and air.

Part of my brain was in primal mode, while the other part was thinking very analytically. I probably am not the typical example of a hypnobirthing mama, but there's no doubt it worked - I was out of bed and in the shower half hour later.

Anyway, i found all the birth stories (especially the positive induction ones) very helpful and inspiring leading up to my birth, especially as I really hadn't wanted another induction" 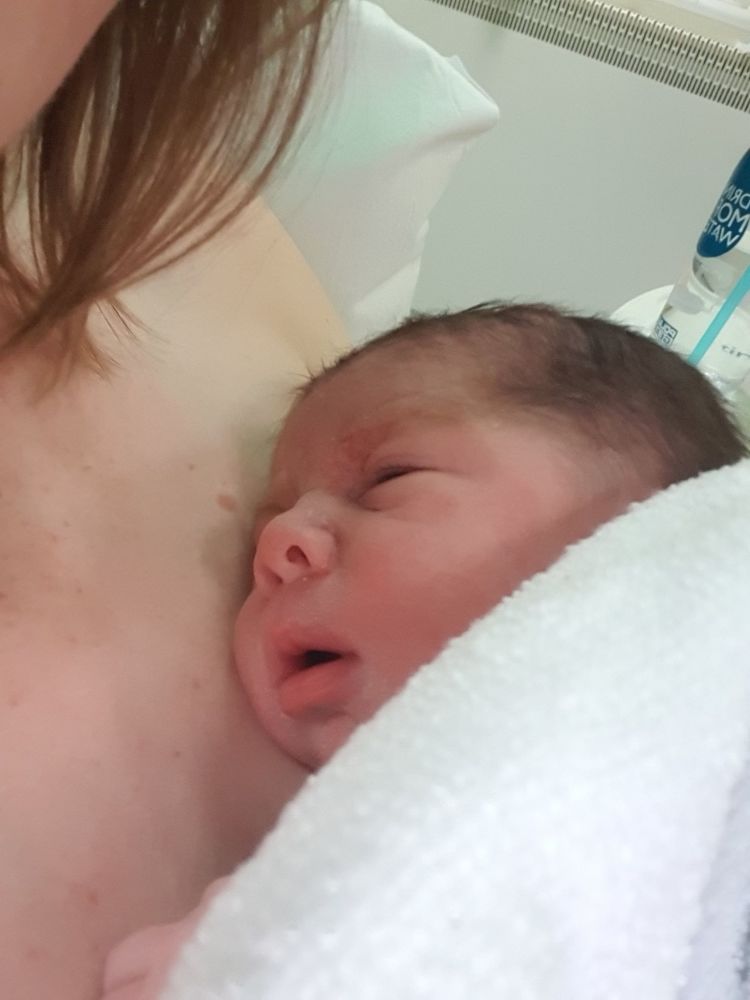